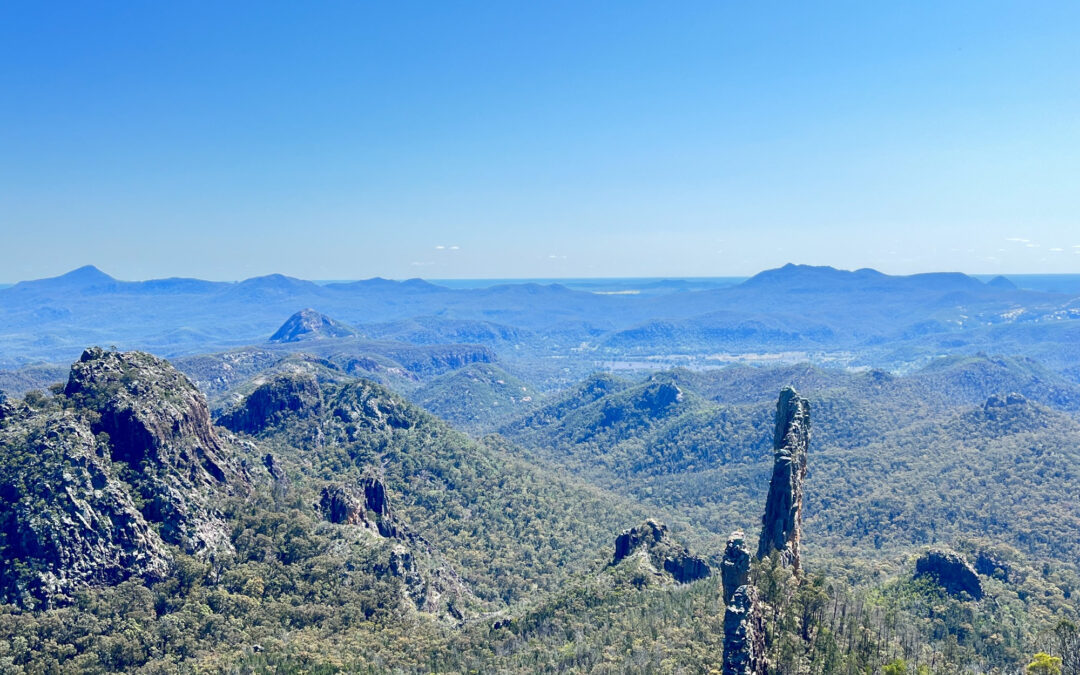 Here’s the long-promised trip report. As photos don’t work on WordPress I’ve put a version with all the photos on my own website instead: https://www.err404notfound.xyz/hiking/warrumbungle-national-park It has been some sort of tradition to do camping trips during mid-semester breaks of uni, as this is when others usually have more free time. This national…

Expeditions to South West Tasmania are a long tradition in SUBW. It’s remote, rugged, beautiful and one of the few places in Australia that offers real mountaineering. Exposed to the ocean storms of the roaring forties the weather can turn dangerous at a moment’s notice even in summer. The most… 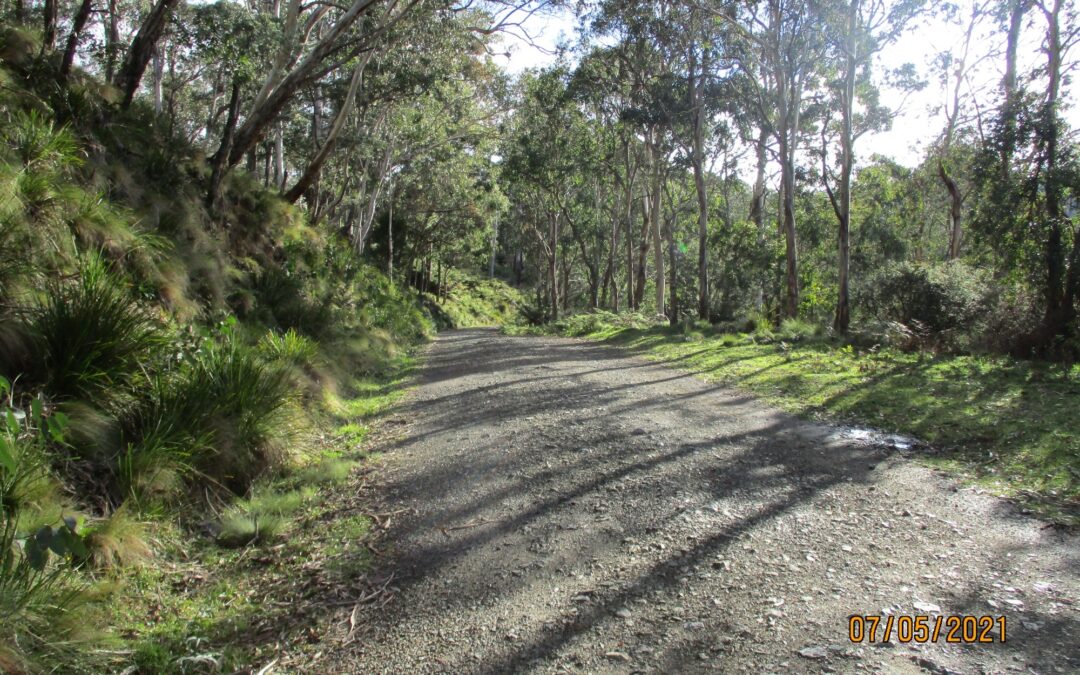 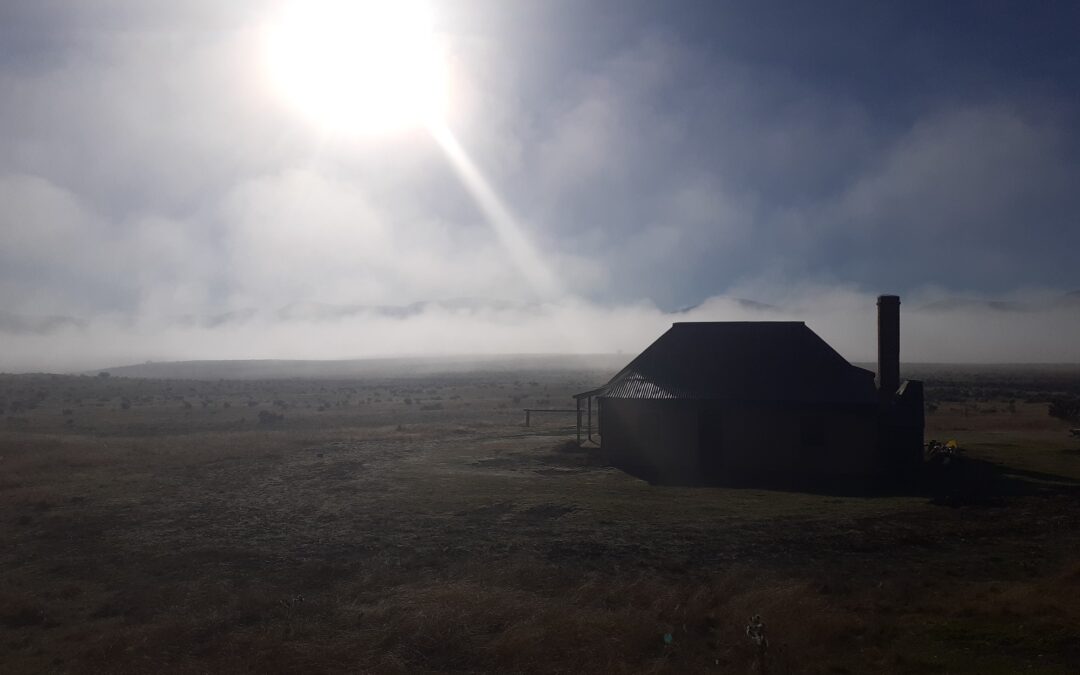 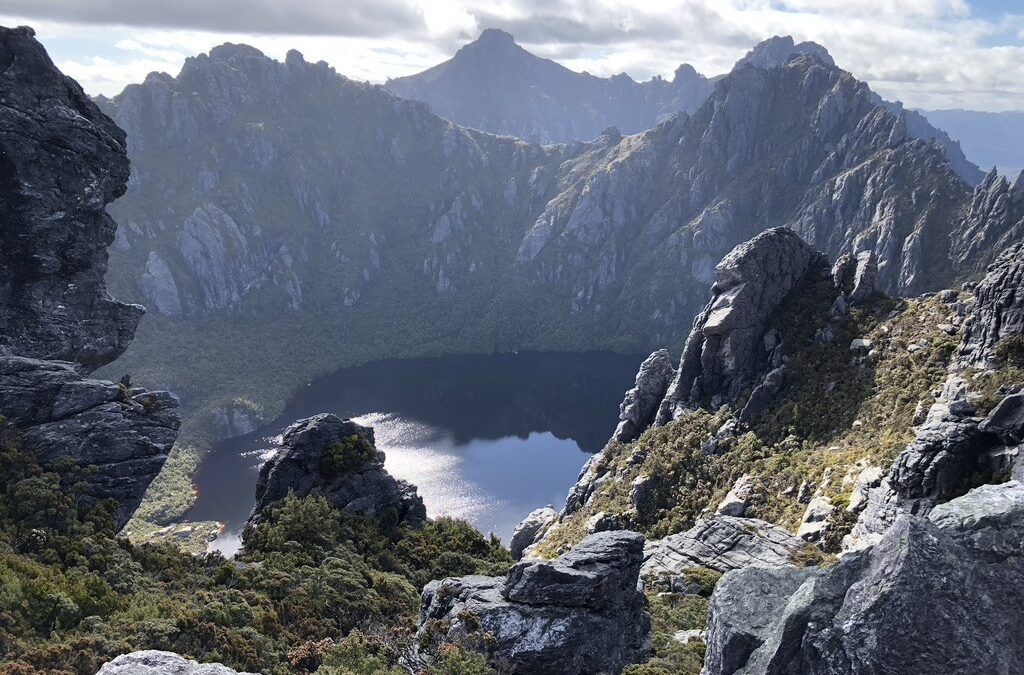 Mud, Bad and Dangerous to Know [1] – The Western Arthurs Traverse The Western Arthurs are an ice-carved range of mountains in southwest Tasmania. Its jagged peaks and spectacular glacial lakes feature in some of the most famous photographs of the Tasmanian wilderness. First traversed… 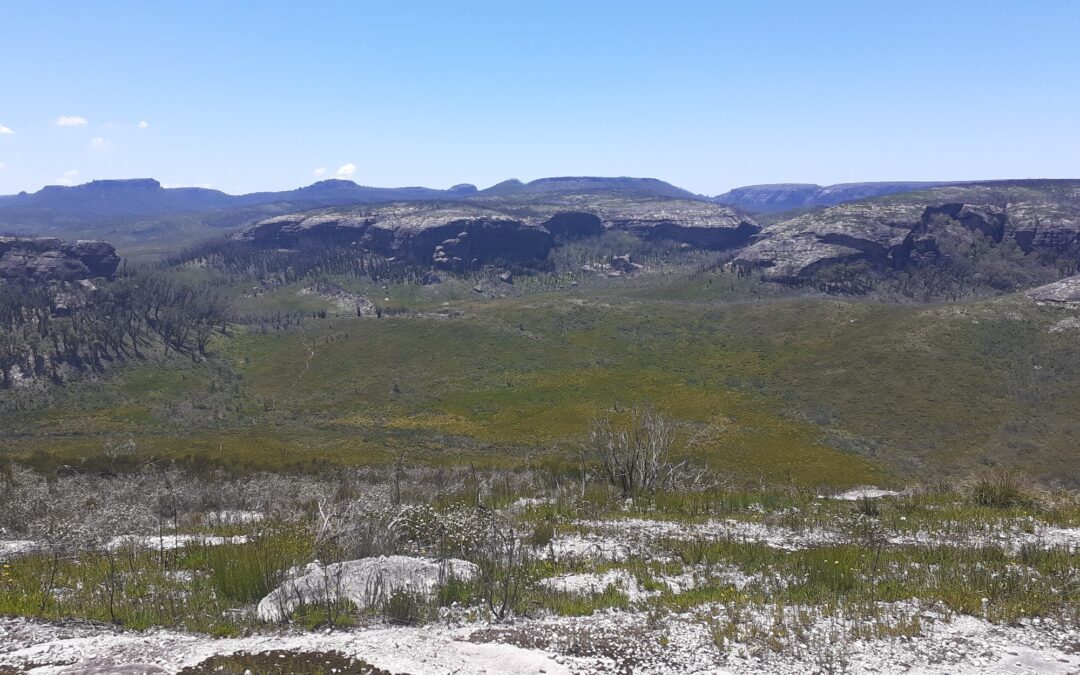 Caption 30km, 1800m ascent https://www.gaiagps.com/map/?loc=12.7/150.1311/-35.2938&pubLink=kbrMKb2az4h2vKrcGB1opfME&trackId=fe619e42-a7f0-4f7c-864f-844089622f2d Yadboro River whilst slow was relatively easy work. Freeman Creek became too steep and had to divert after encountering a 2nd waterfall Whilst incredibly narrow after re-joining Freeman creek was still accessible but you needed to be quite agile to reach the path. 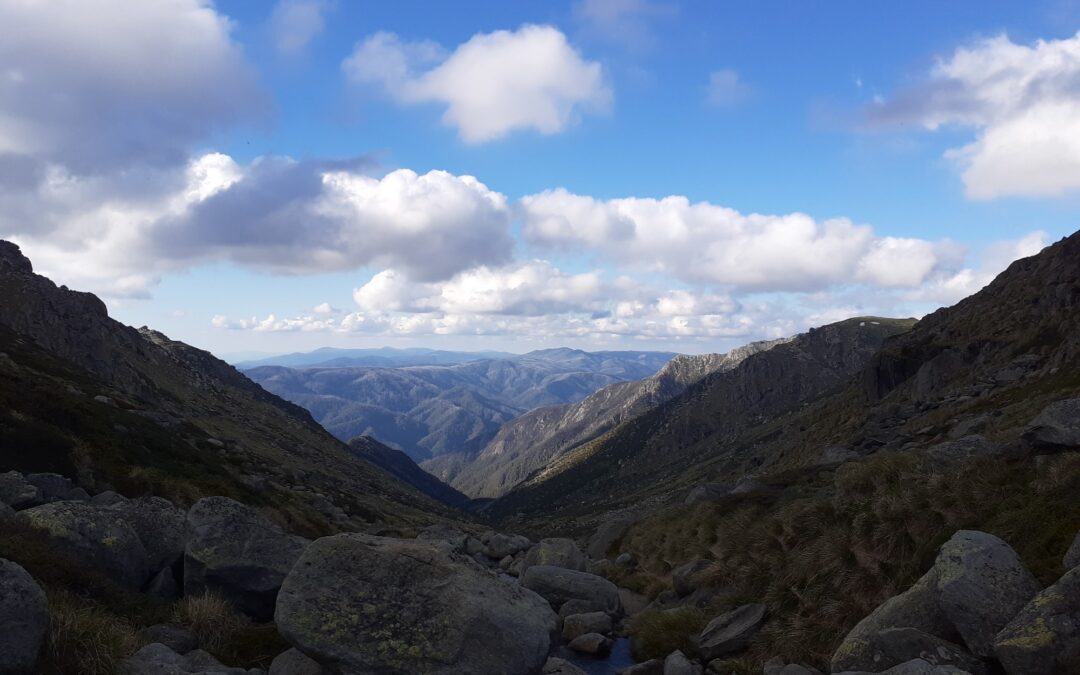 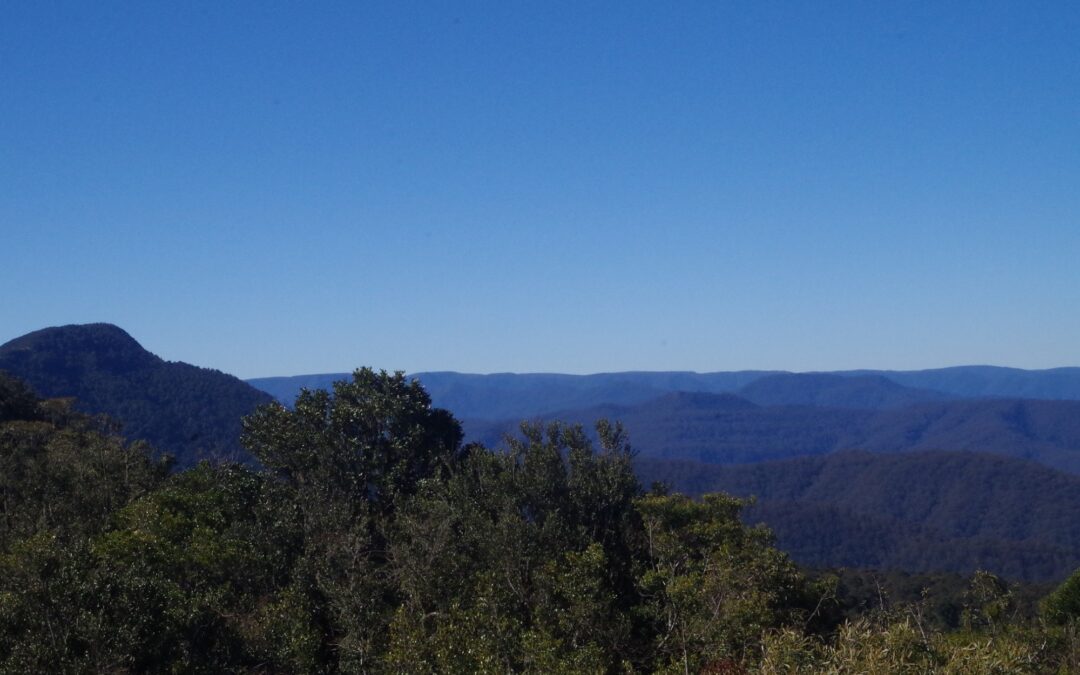 Quite a long report but I think you will find it interesting. This trip was originally planned for Coolah Tops but that park put on a local fire ban on the weekend intended for the walk, so that would mean no camp fire. So instead I decided to do Mount Royal National Park instead, as there was no park fire ban there, so a camp fire was allowed in their campfire sites (but not elsewhere). It also…