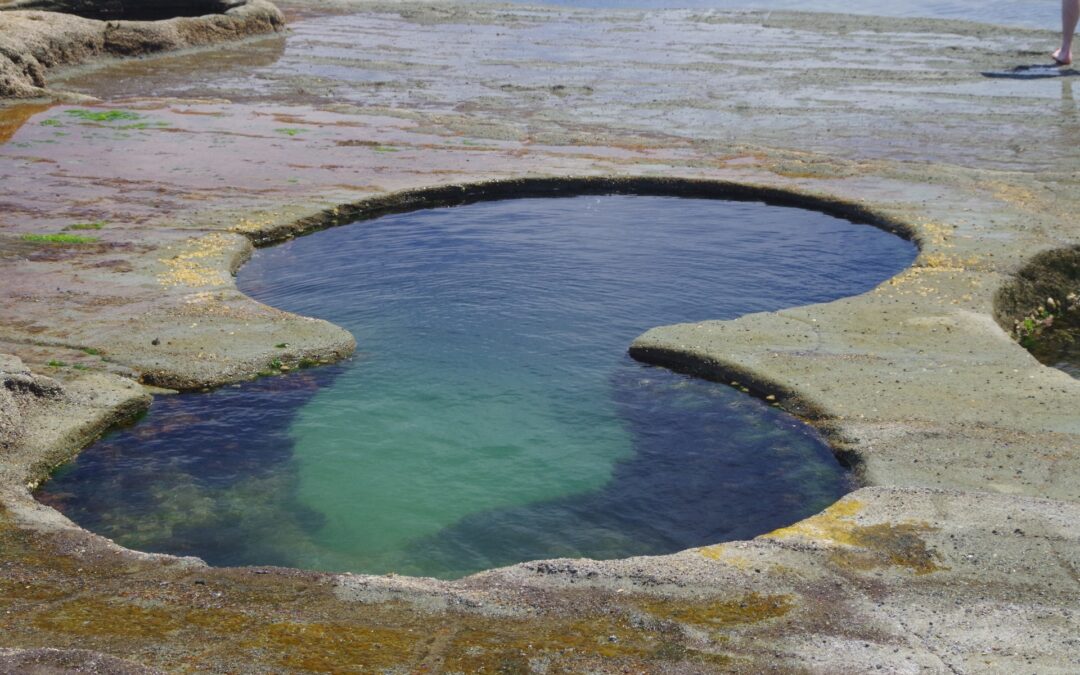 This was another Figure 8 Walk that got afected by the curse which seems so often to visit these trips there. This time it had nothing to do with the sea or safe access; infact it was the easiest access there I had ever done. No, it was an indirect result of the COVID19 Pandemic. Read on….

First of all, my connecting train was delayed 26 minutes getting into Central because of a “freight train having problems at Cowan” as the official advice went. That meant that I missed the 9.29am Helensburgh train from Central as it was impossible to get across all of Central Station to Platform 25 in one minute. So for the next 59 minutes I hung around the Devonshire Street Entrance, not wanting to go to any shops now that our amateur epidemiologist Premier has lifted mask restrictions and QR codes. I have already had two “may have been in contact” notices on my phone but neither advised going into isolation

Then, although I had 5 people originally sign up, one pulled out for personal reasons, and two others pulled out after they came down with cold symptoms which nowadays could also be an early sign of COVID19. That left just myself and Derek. Derek caught an earlier train to Waterfall to get away from having to hang around the City, which was a wise choice, and travelled to otford from there. And that was another change; given that the trip would be starting one hour late, I considered it best to start from Otford and not Helensburgh, and later return to Helensburgh as it has an hourly train service instead of one every two hours at Otford.

At Otford we climbed up the steep path to the main road and then to Otford Lookout to take in the hazy view south to Wollongong (it was a very humid day). Fortunately on this very warm day we had a delightfully cool sea breeze which followed us al the way to Burning Pams Beach. We were very gald of this as the temperature climbed to the predicted 30 degrees C. The walk to Burning Pams Beach was unevertful and it was done in 90 minutes from Otford Lookout. We settled down to lunch before heading off on the trek to Figure 8 Pool.

The walk there is along rock platforms and boulder fields; there is no proper track. The First Headland can be challenging especially if the sea is up (it wasn’t today) with exposed slippery rocks which need considerable care to avoid a slip into the ocean. This day though the rocks were quite dry and safe – the first time I have seen it like that at the First Headland. Then it was across the boulder field and then onto the rock platform on which Figure 8 Pool is located. There were not a lot of people there this day, which was surprising. Too often it gets packed; maybe too warm for many people this day.

In the rock pools I found sea snails making tracks, and Sea Anemones. The latter will close up on your finger if you insert it into them and if they are large ones you will feel a slight tingling as they try to harpoon you with their tiny stings. Theye are completely harmless to people but not to fingerling fishes. There was also a starfish. Higher up between the tide marks there were groups of tiny Blue Periwinkles (also a type of sea smail).

We made it back to the beach right at the turn of low tide, and walked along the beach to the northern end to start the fairly steep climb up to Garawarra Farm, and from there to Helensburgh. I am always a slow climber and usually have to take one or two breaks on uphill climbs like this one. This time however I ws finding myself getting short of breath far too soon,and having to take frequent rests. In the end It took an hour from when we left the beach at its south end, to get to Garawarra farm car park (normally a 35 minute walk). It was becoming obvious that we would not have enough time to get to Helensburgh Station for the 6.20pm train there, so after much considerable discussion decided to head off along the ridgetop track (called “Squeezeway” for some reason by “Wildwalks” site) to Otford Station for the 7.15pm train, which we could easily make.

The reason for my shortness of breath on the climb suddenly dawned on me. It was not COVID19, but rather that I had made a blood donation two days prior, on the thursday. Normally I would make a donation after a walk like this, but the risk of getting a “you may have been a close contact” notice as a consequence of this trip would have rendered any donation useless and unusable. Now, the body replaces the fluid lost within 48 hours; that’s not a problem. It’s the all important oxygen-carrying Haemoglobin that can take at least 4 weeks to be fully restored back to normal from the body’s iron stores (and diet of course). And that’s what I was missing! I will know better not to do that again! (I was just being too confident that what I had would not be a problem going up hills 2 days after a donation – not so!). The heat of the day was no doubt also a factor; the cool sea breeze was absent on the climb. We had gone through all our water by Otford and replenished our supply from the tap on Platform 1 there.

Anyway we got back to Otford Station with half an hour to spare for the train, notwithstanding having to take another 10 minute break near Otford Lookout as I got temporary cramps in both thighs. I took advantage to have a snooze between Hurstville and Redfern.

It was a pity that only two of us were on the walk, for with regard to access to this sometimes difficult spot, conditions were perfect. I can’t see myself running any walks that need stiff hill climbs until the end of January (which is also when I am eligible to get a booter vaccination). The steeply rising COVID case numbers in NSW are also going to put people off attending walks and that is completely understandable.

One other thing: I have ceased being signed up as a “Flicker Pro” member as they are asking an annual fee of $US75 to be one, and all you get is ability to see pics with no ads, and some gimmicks. Not worth it. Therefore from now on I will be posting all my pics diectly into the trip report. I am experimenting with inserting descriptions in each photo except where the content may be obvious.

Cheers, and hope to see you on future walks. Bruce Stafford.