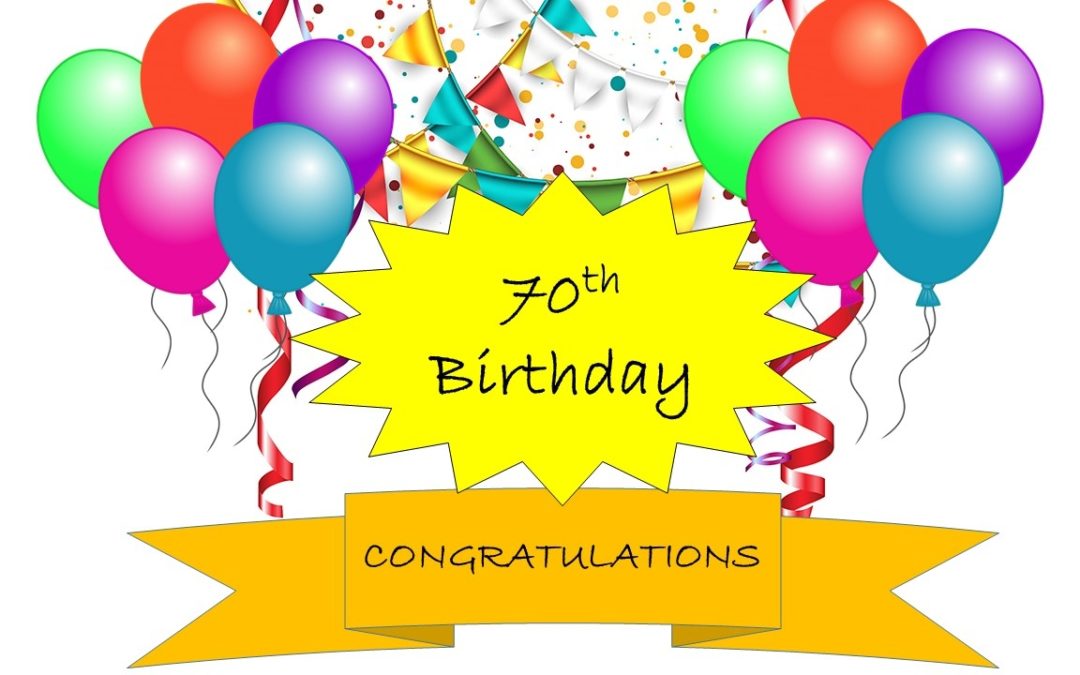 Location: Waywards Brewery, 1 Gehrig Lane, Annandale
Attendees: Two blokes who joined the club in the year after it was founded in 1946, a few people who had joined the club a day or two before the 70th anniversary dinner, and a spectrum of people from each of the seven decades in between.
Date: 28 Sep 2016
Photos: Some photos of the evening are on Dave Noble’s blog: http://www.david-noble.net/blog/?p=12418

When I arrived at Waywards Brewery a little after 6pm I knew I had found the right place. There at the entrance was Tom Murtagh, dressed just as I’d expect him to be, in a top hat, tails, a SUBW T-shirt, bushwalking shorts, and of course Volleys. There too was Iza, who along with Tom, had just returned briefly from a long sabbatical in Scotland for the sole purpose of attending the 70th anniversary dinner and PBT. So, after warmly greeting these two long lost friends from afar, and after signing the register and sticking a name tag on my shirt, I headed inside.

There were more long lost friends from the moment I walked inside, old acquaintances from the more than three decades out of the club’s seven that I have known, too many faces to mention. There was a familiar face from one decade or another whenever I turned my head.

It was fitting and necessary, therefore, that the first 30 minutes or more of the SUBW 70th Anniversary Dinner were set aside for mingling, to allow for reunions of those who had not met for years, and to allow time to say G’day to old mates from past campfires. At the same time, there was a good depth of new and current members, the students and Access Card holders, who are the present and the future of SUBW if not the past.

I was particularly privileged during this time to meet Denis Robinson and Dave Branagan, who both joined the club in 1947, just one year after SUBW was born. They told me of an SUBW trip that would be impossible today, a walk from Katoomba to Camden via the now flooded lower Coxs River, the Blue Breaks, the village of Burragorang and the now inundated Burragorang valley.

Time for reminiscing with the oldies came to an end when Cathy Stansbury, the MC for the evening, called everyone to order with schoolteacher like efficiency. The first speeches of the evening would be Show and Tell talks, with one speaker from each decade, as far back as the 1960s.

First off the rank was Sierra Classen, representing the 2010s. For her Show and Tell she presented a roll of tape, a ubiquitous and essential item that has travelled with Sierra on many trips and seen many uses.

Then came Mitchell, who used his mobile phone to illustrate the fact that his decade, the 2000s, was shaped enormously by the communication revolution and the Internet, which changed forever the way the club communicates, advertises, and operates.

The 1990s was summed up eloquently by Rob Hynes, who recounted tales of the many Neck Bashes, ski trips, long exploratory canyoning trips and other amazing journeys taken with members past and present.

Ian Wilson spoke of the 1980s as being a time when lifelong friendships were formed, trips with mates in SUBW who, unlike those from school and uni, were those who he would call his lifelong friends.

Who should represent the 1970s in a Show and Tell but Dave Noble, who referred to the ‘70s as “The Golden Years”. He had with him logbooks and memorabilia from those times, when canyons were discovered, and the first of many exploratory trips were done out into the Wollemi, and through the scrub of Tasmania.

Carol Isaacs spoke of the 1960s, and for her Show and Tell she presented a frond of a tree fern. The 1960s was a time before the karrimat and the thermarest, so ferns and leaves was all they slept on, and all they could afford to. If we’d had someone from the 1950s speaking, perhaps they’d have said, “Ferns and leaves? You were lucky!” But then again the 1950s predates even Monte Python.

By now it was time for dinner, supplied by a local Lebanese restaurant with help from Joy and others. The food was excellent, and it was plentiful, especially the two huge cauldrons of baba ganouj, which even a hoard of hungry SUBWarians couldn’t get through. Whilst queuing up to fill our plates, this was another opportunity to catch up with Subwarians young and old. Then we stood around with our biodegradable bamboo plates loaded up and our drink vouchers spent, talking among ourselves while in the background the band played.

Throughout the time that we were all mingling and chatting, photos of SUBW trips over the years were projected onto a big screen. We had to keep an eye on this because Chantal had organized a competition where we would have to guess the location of five landscape shots that appeared randomly amongst all the other photos. There was to be a prize for anyone who guessed all five locations correctly …

Cathy then called the house to order once more for the president’s speech by Joy. Joy had been unexpectedly thrust into the president’s position only a couple of months earlier when the sitting president resigned, yet she quickly stepped up to the task. Her speech was interesting to those of us who have long since left university, because she spoke from the perspective of a student who has to deal with all the day to day administration of the club within Sydney Uni, as opposed to ourselves who now know the club only as it is from the national park boundary and beyond.

Then came prizes, and there were many. An unexpectedly large number of people had guessed the locations of all 5 landscape photos correctly, including Penny Dorsch who correctly identified each photo as being “Blue Mountains”. There were many other prizes too, with people having been nominated for things such as PBT consistency, number of trips led, number of trips attended, best bush chef, and so on.

The prize giving wound up by a little after 8pm, which gave another 20 minutes or so of chatting and mingling before my PBT slide show.

At 8:30pm Cathy called the house to order one more time. It was my turn to take the microphone for a slide show on the last 31 President’s Bludge Trips (PBTs), from 1985 to 2015 and beyond. I was lucky to have been lent some of Dave Noble’s people shots from the past 31 years, as his photos captured some of the more memorable PBT moments, including the cheesecake presentation of 1989 and the secretive putting of rocks in people’s packs in 1990. In my talk I showed slides of the PBTs decade by decade to illustrate that many things – and people – have changed, whilst at the same time some things, like the Kowmung and the jaffles have stayed the same. Throughout these 31 PBTs there has never been a shortage of funny stories to tell and pictures to show.

By the time I got through the 31 PBTs in my slide show, the enormous SUBW 70th birthday chocolate cake had been wheeled out and the candles on it had burnt low. The cake was soon cut and devoured in true SUBW tradition, it being of very high calorific value due to its thick layer of chocolate icing.

With that the formal proceedings of the evening concluded. The evening was a great success. It was informal enough to allow people to mix and mingle, yet structured enough to maintain the sense of it being a special occasion. There were enough prizes, talks, show and tells and slide shows to ensure that as many people as possible across the decades could be represented. 70 years is a long history during which there has been immense change, and it was fitting to tie those years and the people who created them together in an occasion like this. Thank you to everyone who made the evening possible.

SUBW wishes to extend a big thank you to the many people who contributed to the success of the evening. A lot of work behind the scenes was done to make it all possible. Special thanks are owed to Helen Smith for driving and coordinating all the efforts in the months leading up to the event and on the event itself. Thanks also to Dave Noble, Ashley Burke and Rob Hynes for tracking down old members for inclusion on the invitation list. Thank you to Chantal Bronkhorst, Joy Chen, Kosta Seiler, Cathy Stansbury and others for their help to pull off the evening. And to the many volunteers on the evening itself, including Keena, Tom, Iza, Kristian and others.

SUBW also wishes to thank Waywards Brewery and their staff for providing SUBW with exclusive use of their venue and for opening exclusively for us on that night.

Thank you to the Athena Cake Shop in Marrickville for the amazing chocolate cake.

Thank you to the band, an acoustic duo led by Marcos Gil.

Thank you to Natalie Wang and others for their efforts in creating a commemorative issue of the club magazine, VS&M to tie in with the event.

Thanks to Ashley for the PBT slide show and to each of the Show and Tell speakers (Sierra, Mitchell, Rob, Ian, Dave and Carol) for putting together their presentations.

The Next SUBW Anniversary Reunion

In 2021 SUBW will turn 75, which will be a good excuse for another celebration! Look out for an announcement on the SUBW website and walks programme in 2021 for more information!