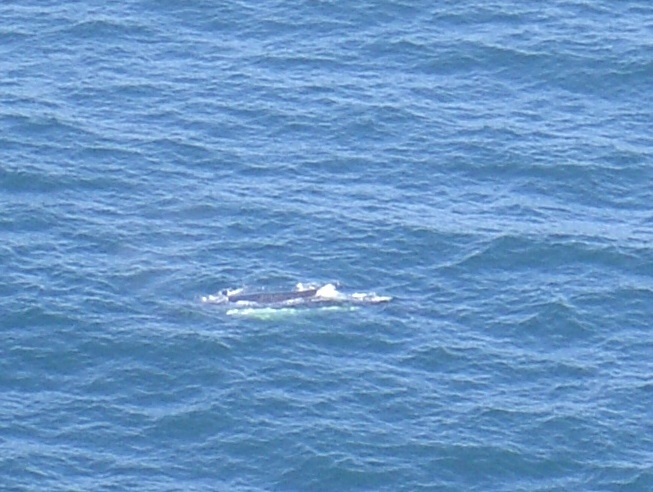 We all met up at Woy Woy Station, with Siva and Tharani driving up (and who were surprised to find that the train is faster than a car getting to Woy Woy from Sydney).

We split the walkers into 4 per car, and then set off for the walk start at MacMasters Beach (the suburb not the beach itself). Then Siva Tharani and myself then left for Kilcare Beach to leave my car at the other end of the walk. The others were to walk to the Second Point of Cape Three Points (so named by Captain Cook in 1770). Before they set off, Tony discovered that Claire had “only” 1.5 litres of water for the walk, and suggested she get more from a nearby house. I told Claire that 1.5 L was fine and was what I requested people to bring. I asked Tony was his 3 litres sufficient and he said he hoped it would be.

So, off we drivers went to Kilcare. I had hoped to shorten the walk a bit by parking at Putty Beach (in reality the north end of Kilcare Beach), but on arrival found that there are now parking fees there! Gave that a miss, so went to park at the Kilcare Beach parking area (free). Plenty of cars and people there already. My car was left there. Then it was back to MacMasters.

Siva, Tharani and myself then walked to rejoin the others at Second Point, and no sooner had arrived then we saw a whale and a calf directly under the Point. Then a couple more were spotted further out, including one breaching (leaping out of the water) about 2km away near three whale-spotting boats.
We spent some time watching this activity before setting of along the track to Little Beach.

After a quite brief stop at Little Beach (including taking advantage of the loos), we then set off along the track which rises fairly steadily with a moderate grade towards the Bombi Moors. Because we were getting close to lunch time at that point, it was decided to have lunch not at Maitland Bay, at the Third Point (also called “81 point” because it is 81 metres high above the sea). So we set off along the branch track to Third Point and had lunch there.

Meanwhile yet more whales had shown up and a couple were quite close on-shore and so not only could we see them as they surfaced but also as they swam just beneath the surface. I think or most people it was the first time they had seen whales in the wild and they were quite excited and very happy.

After this second whale watching and lunch, we then set off along the track to Maitland Bay. At several places the track was rather damp and muddy underfoot from the rain during the previous week. At Caves Bay we regrouped to allow everyone to catch up (as some had been slowed by the muddy section). Before I noticed it, Tony had gone on one of his little side trips down the gully before I could warn him that it was one of the only two spots on the walk where there are leeches! Don’t know if he got any. (Did you, Tony?).

Eventually, after a couple more muddy sections we reached Maitland Bay where we had a short rest and water break. The coast here is a Marine Extension of the National Park, so no fishing, mullosc collecting, or seaweed picking is allowed. As a result the area around the north headland is rich in sea life, if you want to snorkel.

Then it was off on the last section to Putty Beach and Kilcare. Tony got worried that he was down to his last 300ml of water for the final 3km and considered getting some from the little seeps coming from the rock faces (I couldn’t recommend it).

This track has a couple of more muddy sections with some very viscous clay which stuck like glue to shoes. But eventually we reached the top of Bullimah Beach, and followed the boardwalk to Putty Beach. Another loo stop and opportunity for Tony to replenish his water supply.

By this time it was nearing sunset so we did a partial road bash as it was quicker than walking on sand. The final km was along the beach to the car park. Then I ferried Siva and Tharani back to their car and we both drove back to Kilcare to pick up everyone. By that time it was 5.30pm and the stars were out (well, Venus and Jupiter anyway). We set off with just over 20 minutes to train time, but got back to Woy Woy Station just 5 minutes before the express train to Sydney. We all went our own ways then.

It was a very enjoyable day, and everyone’s hopes of seeing whales were well and truly fulfilled. The whale count was 10. And no “no shows”, either. I should mention that one person got excluded as she had been a “no show” twice before on my walks earlier this year, and I couldn’t justify giving her a space at the expense of someone else on this walk. (BTW Sorry to a couple of people on the wait list that I just couldn’t accommodate – no space in the cars).

I hope to have another whale watching walk maybe in late July, on the Illawarra line this time.