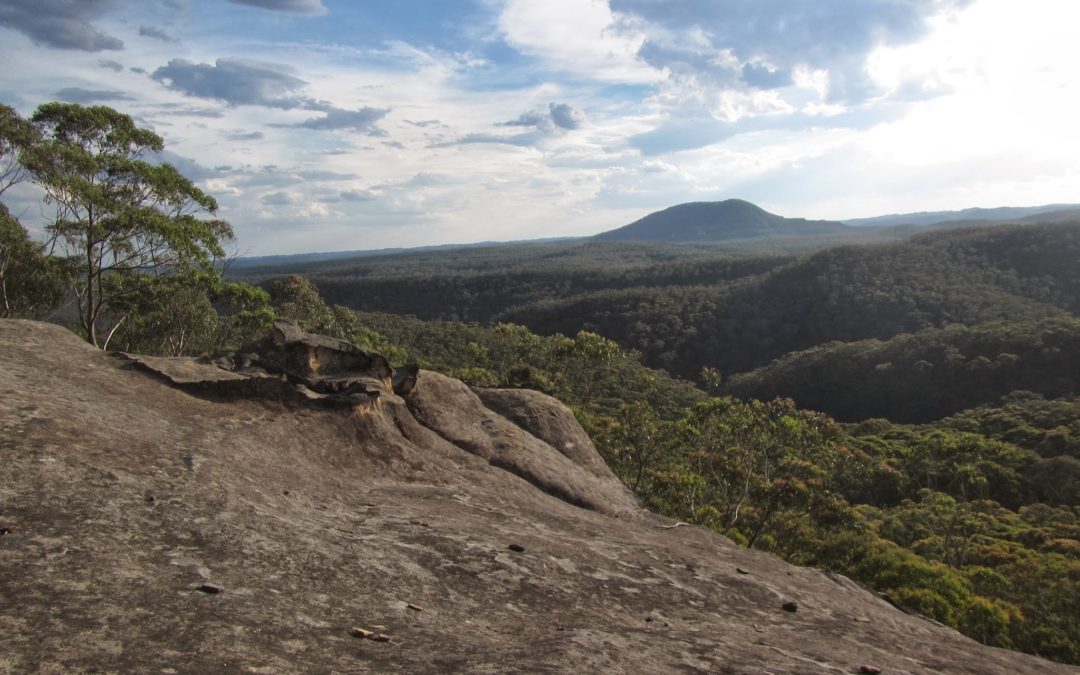 Following a late night email on Saturday night, Hossein was the only one who was able to get away at a reasonable hour on Sunday, but even so, it was after 11am when we left the car.

There were 7 cars parked at the Claustral entrance / exit and none any further up the road, so we were confident we would have at least Ranon Canyon to ourselves.

It was hot outside, so we were glad to get into the cool depths of the canyon, and we scrambled, abseiled and jumped down a number of drops before we hit the junction of Mistake Ravine. We found a carabiner and pair of glasses that someone had lost at the bottom of a water jump, although it turns out the glasses belong to the neighbour of a friend of mine!

We moved into the final slot and set of abseils, and there were a good couple of short, multistage abseils with deep pools in the middle before we hit Claustral Canyon.

We continued down Claustral Canyon and Thunder Gorge without incident, having a late lunch on the climb out, hurried a long by a short shower of rain.

We dropped back into the top of Claustral Canyon to reach the exit gully, exited onto the road and back to the car shortly after 7pm.

A really good day out in the bush, and thanks to Hossein for the last minute company!