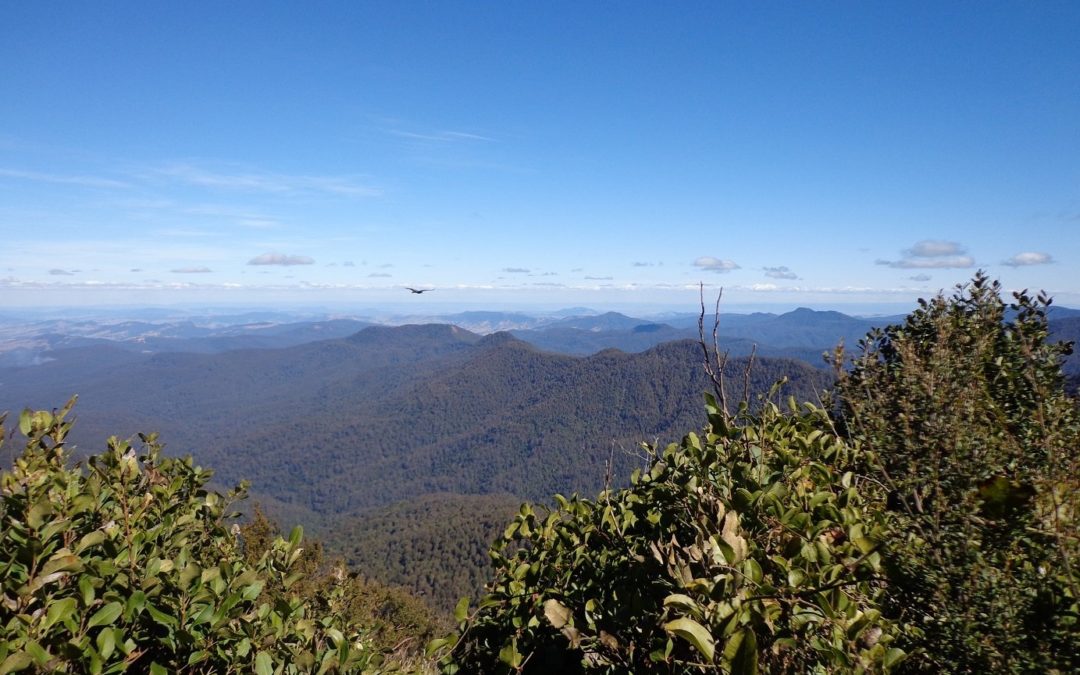 We all eventually met up at Woy Woy, with Frank missing the train after finding out the hard way that the North Shore Line is not the Newcastle Line, and Lauren also experiencing a delay beyond her control – a stuck lift.

Still, the wait allowed Linh, Yumi and myself to get a coffee at Macca’s (the only café open in Woy Woy at that hour) and pick up a bottle of quality Port fro Saturday night. So we set off from Woy Woy around 9pm, and drove via Morpeth and Dungog to the campsite at White Rock Camp on Allyn River, arriving before 1am. I drove at reduced speed so as to reduce the risk of hitting a kangaroo or wombat, but the only animal we saw was a small glider scurrying across the road. On arrival at White Rock, we were delighted to find that we had the place to ourselves, and we set up our tents and settled in for the night. During the night we experienced strong winds which rattled the tents. The two brand new tents I had brought along, one for Frank, and a lightweight one for myself ($14-97 on clearance at BCW) passed the wind test with flying colours (goes to show you don’t have to fork out a fortune on a good tent).

Next morning we organised breakfast, then packed up and headed up the dirt road for the short distance to the start of the Corker Track. This track starts at about 650m altitude and ends at Carey’s Peak at 1550m, a 900m rise over 10km. It is not an even grade – in some parts it is more like 1:5, so it is a challenge even with a day pack. So, off we went, through the lower thick sub tropical rain forest of the region. We passed by large tree ferns and tress festooned with moss (see photos). Linh was taking her time on the climb so I asked the other three to go ahead and take a break when they reached a lookout about a km ahead, below Mt Corker, which is an open area along the track with views of Mt Barrington, Mt Allyn and also our destination of Carey’s Peak. Unfortunately, when they came to this spot, Lauren – our SUBW novice – correctly identified it as the lookout, but Yumi was expecting a lookout with signs and rails, so decided it wasn’t it and continued on. When they had gone another 2 km without another break in the forest, they realised something wasn’t right and decided to stop. Meanwhile, Linh and myself enjoyed a break at THE lookout before catching up to the others. By this time we had left the sub tropical forest cover and were entering Snow Gum country, which was then the dominant vegetation the rest of the way. Eventually we reached the hut at Carey’s Peak, and had lunch. Then it was off to enjoy the view at the nearby lookout. We could see in the far distance the straight line of the sea as well as sand hills of Stockton Bight. Unfortunately the view further north was blocked by the smoke a NPWS burnoff on nearby Mt Nelson. The cooling towers of Bayswater Power Station could also be soon in the far south. While we were there a pair of Wedge-tail Eagles put on a display for us.

After lunch and a nice nap in the sun (and being mindful to put on sunscreen at this high altitude), we commenced our return to Lagoon Pinch via the same track. On the way down we were astounded to come across six guys walking up, accompanied by two dogs!! This is the consequence of the NSW Coalition govt allowing hunting in National Parks – it sends the message that “anything goes”. It also says a great deal about the poor stewardship of World Heritage sites by our governments. Don’t blame the NPWS – it is being starved of resources.

Eventually we caught up with three other walkers from Newcastle, who were aware of the six with the dog, and said that they were intending to stay saturday night at Selby Alley Hut, near the upper end of the Corker Track. So it was just as well I had not decided to stay there, otherwise we would have been sharing it with 2 dogs! After reaching the car we then drove back to White Rock but this time it was occupied by some guys who had set up tents and were playing touch football on the camping ground. We decided to leave it to them, and continued to Old Camp camping area, near Lady’s Well on the Allyn River (in Chicester Stet Forest). There were other groups there, but mostly family groups so we decided that it would likely be a quite peaceful night – and so it turned out. Linh and I went to get firewood, and on our return found out that a neighbouring group were helping Frank, Yumi and Lauren to get a fire going.

So we sat around the camp fire, did our cooking, polished off the Port, and bedded down for the night. Lauren commented on how bright the stars were.

Next morning we had breakfast with the fire which was still glowing, and then packed up for the return trip home. We drove along the dirt road passing many dairy farms, complete with cows on the road, and went via Salisbury Gap back to Dungog. Along the way we has scenic mountain views, slightly obscured by burnoff smoke. We also came across a farm fence festooned for 200 metres with old shoes, accompanied bya sign stating “Boot Hill”!

At Dungog we stopped at a Cafe for coffee and milkshakes, finding it surprisingly busy for sunday morning in a fairly small town. Then it wax off to Woy Woy via Morpeth, and near Martins Creek I spotted an Echidna beside the road (they are fairly common here). Unfortunately on closer inspection it was recently deceased, apparently from crossing the road the previous night, probably. Anyway, on reaching Woy Woy we found they only had 4 minutes to spare for the next express train to Sydney laft at 1pm, so they took their time deciding to wait for the slower train in 20 minutes. As it turned out the express was late anyway so they made it.

This was a very enjoyable weekend out in the country for everyone.